Chocolate symbolizes, as does no other food, luxury, comfort, sensuality, gratification, and love. —Karl Petzke

It’s time to celebrate! September 13th is International Chocolate Day. One of the world’s most beloved foods, chocolate has been enjoyed in many different forms for thousands of years. I once read, if we could take a bite of love, it would probably taste like chocolate. How fitting that the world’s most cherished aphrodisiac is said to contain the same substances produced naturally by our brain when we fall in love.

My first encounter with the cacao tree, from which chocolate is derived, was years ago when I lived in the Amazon. The large cacao pods are green while maturing and turn yellow, orange or red when ripe. I was surprised to find that the yellow, slippery and sweet pulp of the fruit, although delicious, tastes NOTHING like chocolate. We often blended the fleshy pulp to make a refreshing, thick and frothy tropical juice.

Cacao is native to Central and South America, but is now grown in tropical climates around the world. In ancient Mayan culture, cacao tree pods were so valuable that, for a time, they served as currency throughout Mesoamerica. Spain’s earliest motivation for developing cacao plantations was to take advantage of the fact that money grew on trees in the New World.

Ancient Mayans and Aztecs made luxurious chocolate beverages while Europeans first enjoyed it as a thick, frothy drink. It wasn’t long before chefs and candy makers realized chocolate’s potential and it was later added to cakes, cookies, and confections. Once sugar was added, the Spanish aristocracy began to appreciate the joys of chocolate and then the rage spread to French royalty. Chocolate arrived at the French court in 1615, when Louis XIII took a Spanish bride. Several decades would pass before France could claim its first French-born chocoholic. Louis XIV apparently drank hot chocolate three times a week at Versailles. It wasn’t too long before anyone else who could afford chocolate was enamored of the rich, exotic concoction.

Be sure to make some time to join many around the world in celebration. Eat some rich and decadent high quality chocolate and enjoy!

The chocolate pie featured in the photograph above was made by my dear friend B. I was fortunate to have a taste of this lovely piece of fudgy chocolate bliss. The recipe can be found here. 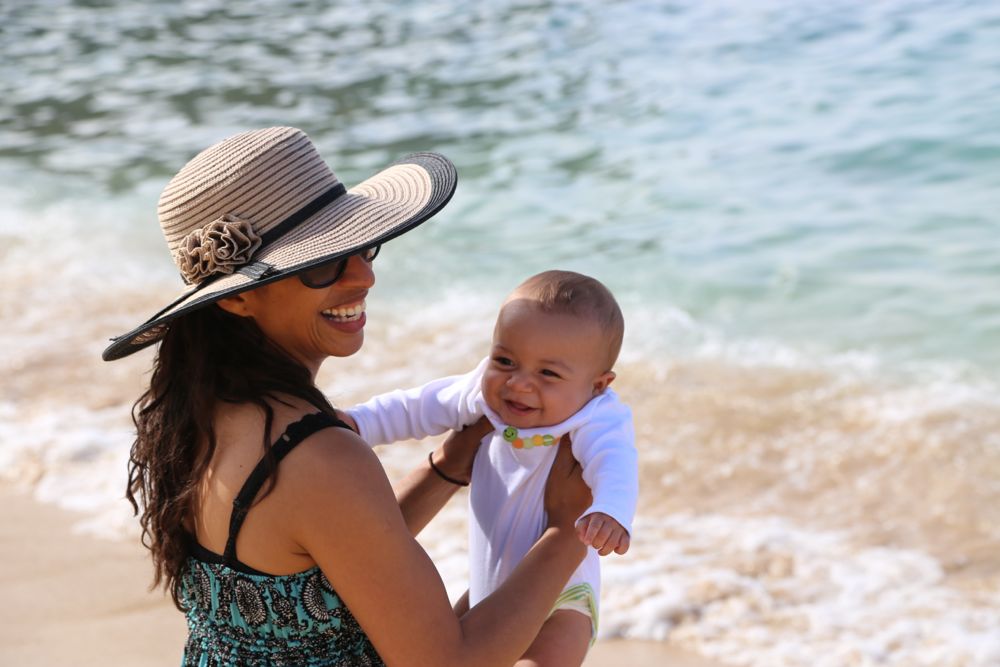